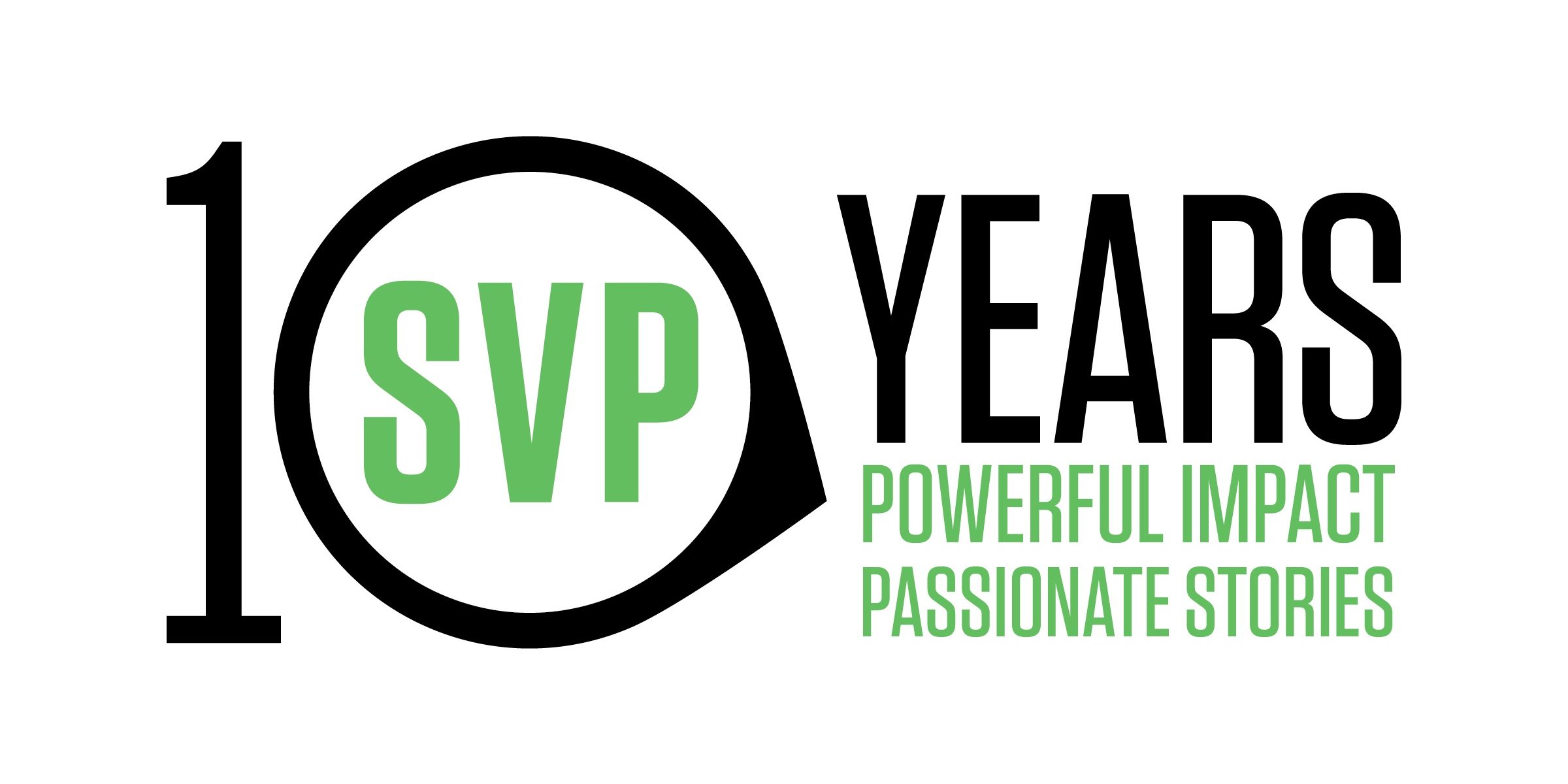 We’re pleased and proud to spend this year celebrating SVP’s 10-year anniversary of venture philanthropy and service to the Charlotte community. As part of this celebration, we’re creating a series of  top 10 lists and special stories — starting with 10 reasons founding partner Will Miller started SVP in Charlotte. Tune in next month for another #SVPCLT10!

I was searching for a model in the philanthropic world that mimicked what I was familiar with in the business world–one where individual creativity and risk could lead to great rewards. In 2004 I learned about venture philanthropy and felt that it might hold the key to satisfying my hunger for greater impact.  The more I discussed the idea with others, the more kindred spirits I found.

2. There were less than six degrees of separation between SVP and Charlotte.

Mike Harrell (another original Partner and now a member of the SVP Board of Directors) introduced me to his father, the founder of SVP Delaware. He persuaded me to join him at the SVP conference in San Francisco in 2004.

The conference convinced me that we needed to give this a try. I returned to Charlotte determined to introduce the practice of venture philanthropy to our community.

Bart Landess, a Senior VP at Foundation for the Carolinas, was the first person I called when I got back to North Carolina. We had previously discussed venture philanthropy and I knew he could provide some advice on how to proceed.

5. The community demand was there.

Pretty quickly, I assembled a group of 24 friends and neighbors into a group of founding Partners.

One of our Partners, Frank Reed, brought us in to help develop the All Star Teachers Initiative at East Mecklenburg High School.

8. Our Partners were devoted to the Charlotte community.

When we launched, we collectively decided to focus on two areas – public education and affordable housing.

People started to learn about SVP, mostly through word of mouth. We were intentional about not marketing ourselves until we had some experience under our belts. We wanted to be able to talk about “what we had done” as opposed to “what we were hoping to do.”

10. When the going got tough, SVP really got going.

I believe our success is due to the fact that there are lots of frustrated philanthropists who found SVP a meaningful way to invest in their community. During the early years, we operated on a shoe-string budget with a volunteer staff of one. People were a little leery of us at first–we were unlike any organization they’d ever seen. But once they learned we weren’t asking for anything and just wanted to offer our services, they pulled up chairs and started taking notes. What’s evolved since then has been beyond my wildest dreams!