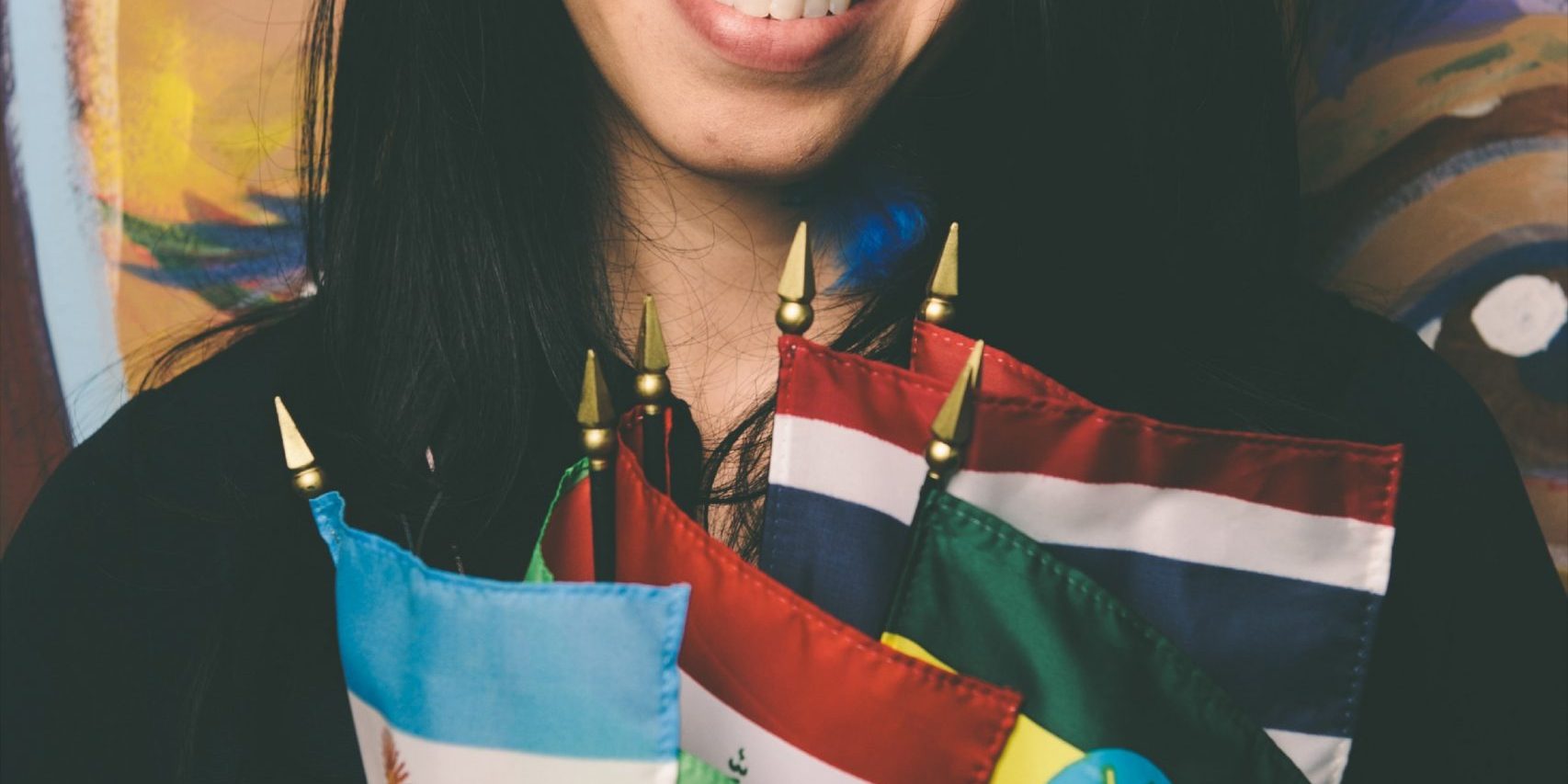 Less than a year ago, ourBRIDGE was nothing more than an idea. It seemed so far from reality that it didn’t even have a name.

After four successful years of serving refugee and immigrant students, the federal program that inspired ourBRIDGE was soon to be terminated, leaving the children it served without the academic support and safety of an afterschool program as unique as the students it served. Then, in August 2013, I had an epiphany.

Along with key volunteers and tutors, I decided to start a nonprofit. I wanted to ensure the continuity of our wonderful program. The question was where to start? Like so many other searches and wonderings in our 21st century lives, I started with Google: How to create a not-for-profit in NC.

It took days, weeks of researching to grasp the idea of what was involved. Articles of Incorporation, Board of Directors, Bylaws, 1023…a list of new concepts that were absolutely new to us. Slowly but surely it started to make sense. What was clearer and clearer, though, was the stark truth that we could not do it alone. We needed a lawyer, ASAP.

After reaching out to law firms all over the city, we realized there was no way we could afford their services. Dozens of phone calls and emails went unanswered in our efforts to find a pro bono attorney, one that we hoped would give us a hand (note: pro bono was another new term we’d learned in our research. It quickly proved handy.)

We’d nearly given up when, one unforgettable morning, I called the office of David Whelpley, Jr. at McGuireWoods—and he picked up.

Mr. Whelpley was the most patient, caring, kind lawyer I’d ever spoken to. He spent more than 30 minutes answering all of my questions (and there were more than a few). He was pleasant, not condescending at all, and never seemed annoyed at my basic questions or less-than-perfect English.

Two days later, Mr. Whelpley informed me that McGuireWoods would take on our project pro bono. It was that day that our dream became a reality. ourBRIDGE is truly proud and thankful for having such a generous firm as a partner, and I am forever indebted Mr. Whelpley and his team.

Within a couple of months, we chose the name ourBRIDGE. The articles of incorporation were completed, and I was so happy. The doors to the 501(c)3 world were finally open!

Soon after, a good friend of mine told me about SEED20. I grew instantly excited, although the idea of speaking in front of more than a couple people terrified me. I’ve always been the quiet note-taker during meetings who emails her thoughts around after it ends.

But I did it. It was a bit stressful, to be sure—but the experience was ABSOLUTELY absolutely worth it. SEED20 gave me, ourBRIDGE and 19 other amazing organizations the possibility to be heard. One big chance to let Charlotte know why we are here and what drives our hearts every single day.

ourBRIDGE did not win—money, that is. ourBRIDGE won so much more.

The aftermath of SEED20 was unbelievably positive. Several corporations, organizations and foundations whose representatives were in the audience of the SEED20 OnStage! Event contacted us expressing interest in the program. Reemprise Fund and PNC Bank are examples. We even received donations to cover the cost for our Assistant Director to attend Essentials of Business for Nonprofit Organizations at Wake Forest University. Half of my enrollment was also covered by donations we received after SEED20.

SEED20 opened so many doors for us, and continues to affect our work to this day. ourBRIDGE are proud to be part of a great network of people and organizations connected in their efforts to make Charlotte a better community for all.